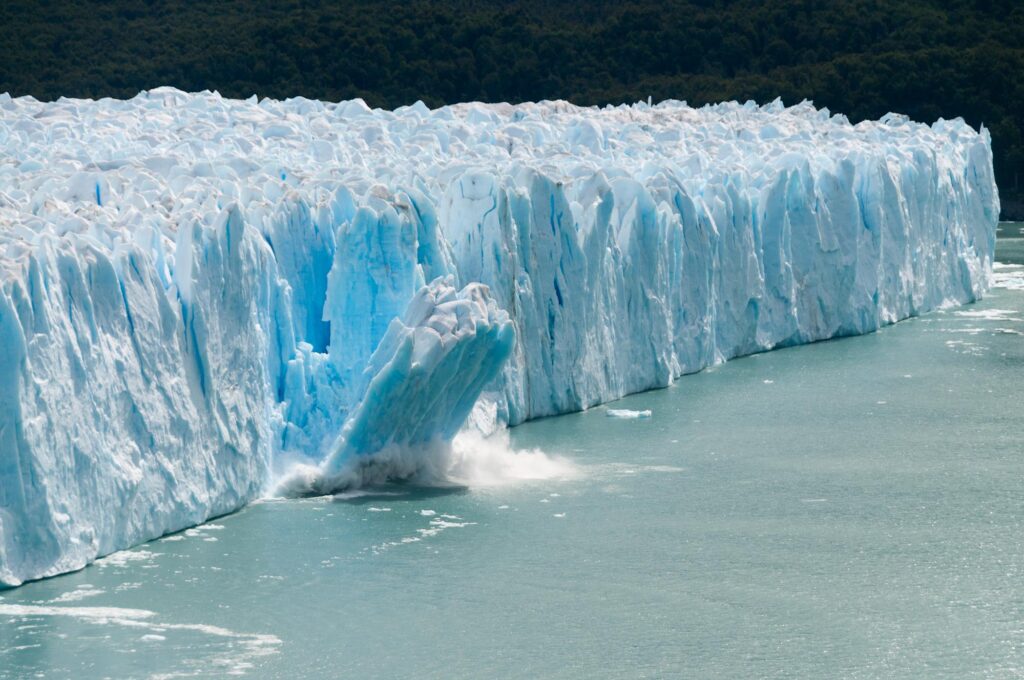 These gases are highly prevalent in marine air pollution and are now being voluntarily reported by many shipowners. Emsys Maritime has further developed its unique mass emissions reporting capability to incorporate each of these gases and provide mass emissions inventory per voyage or between specific timeframes. The reports also include the CO2E calculations as per the IPCC methodology.

Contact our technical support team who will explain how Emsys can help you with your GHG emissions reporting requirements ask-us@emsys-maritime.com